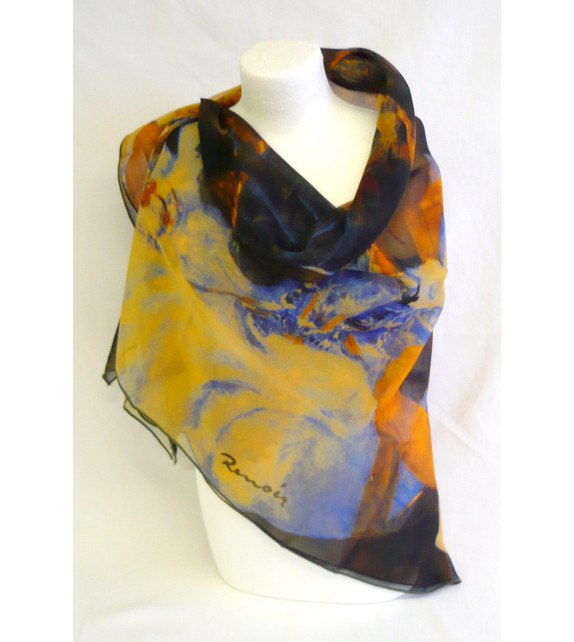 Jean, Renoir’s younger son, recounts that it took the artist several years to complete his project. He had several paintings under way, and he was dissatisfied with his sketches of the subject. In the summer of 1881, he finally made up his mind. He told Barbier he was going to get down to work, and Barbier then brought all his followers together.
At the time, Renoir was living in Chatou with Fournaise, who ran an inn popular with boaters and their friends. He began working on “Déjeuner en plein air” on the terrace outside the inn and finished it in his studio.
The meal is over, and Renoir has gathered all his friends and models together. The young girl leaning on her elbows is the lovely innkeeper’s daughter Alphonsine; the girl in the foreground stroking a small dog is Aline Charigot, the artist’s favourite model he would soon marry.
As always in Renoir’s scenes, we get the impression that we could easily join them and become a part of this voluptuous moment.
The film-like composition places us close to the characters, who are painted with an extreme realism. It gives the painting great cohesion and presence.
Regards sur la peinture. RENOIR. Editions Fabbri. 1988. 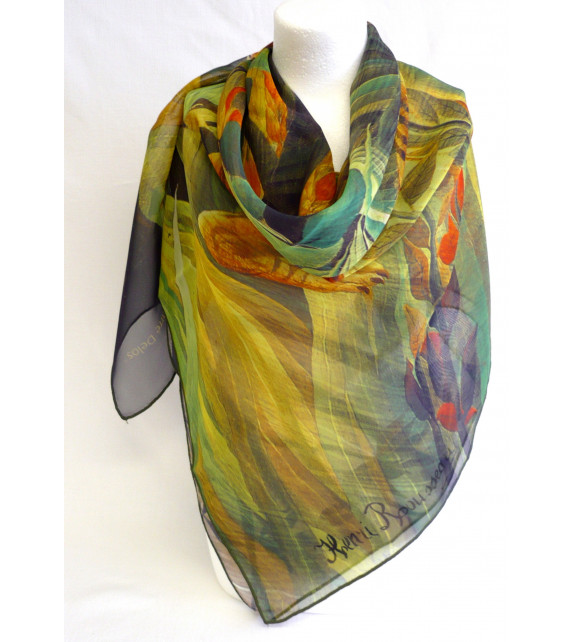 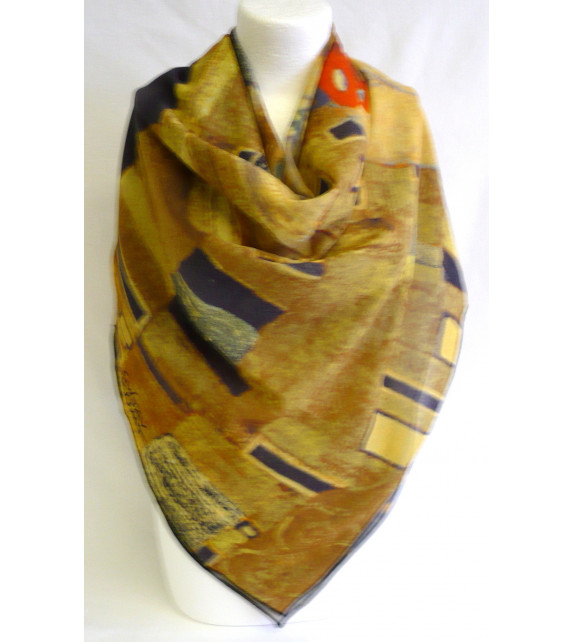 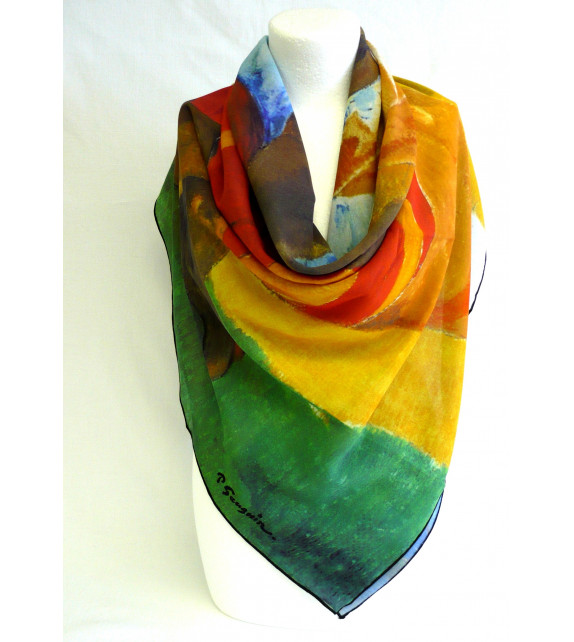 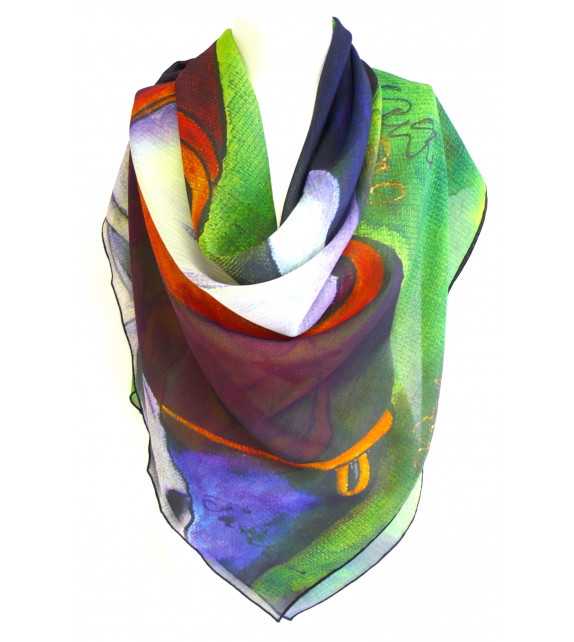 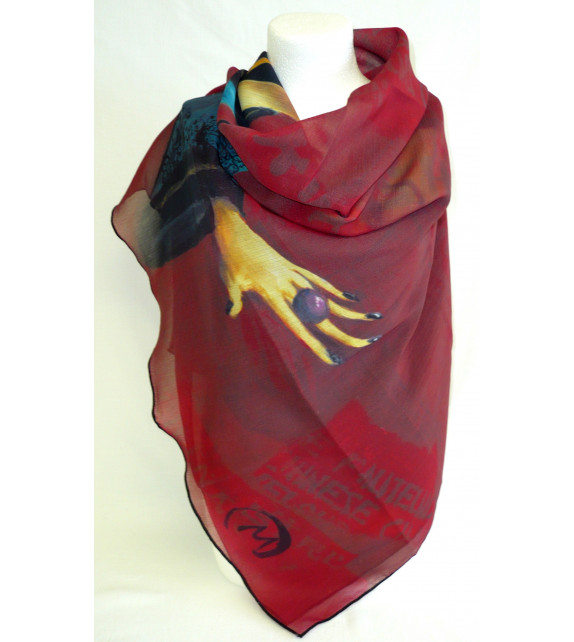 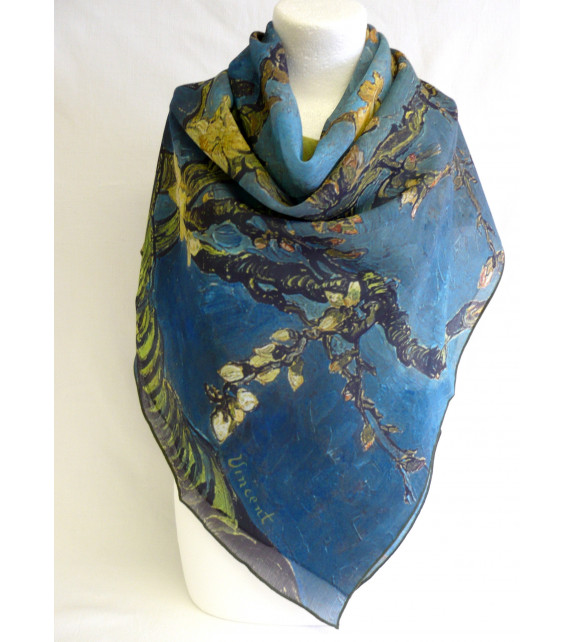 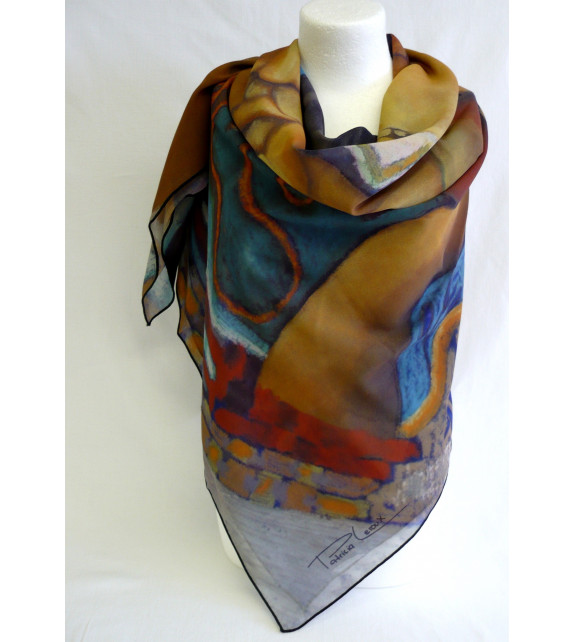 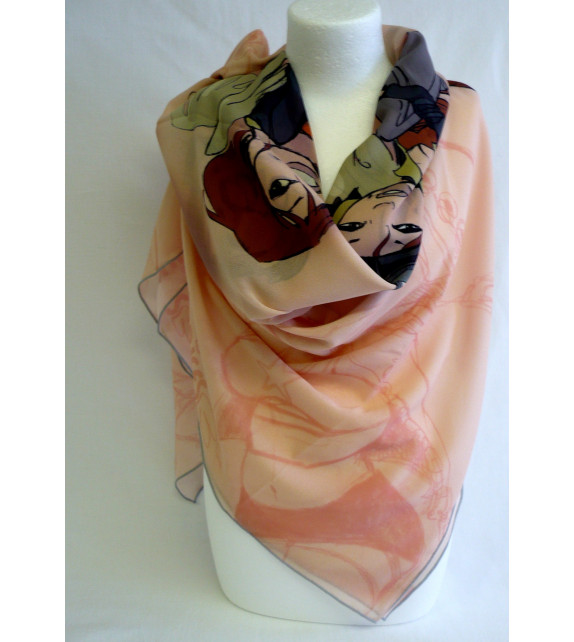 Our umbrellas come
with a shoulder strap "backpack"
(deposited model)